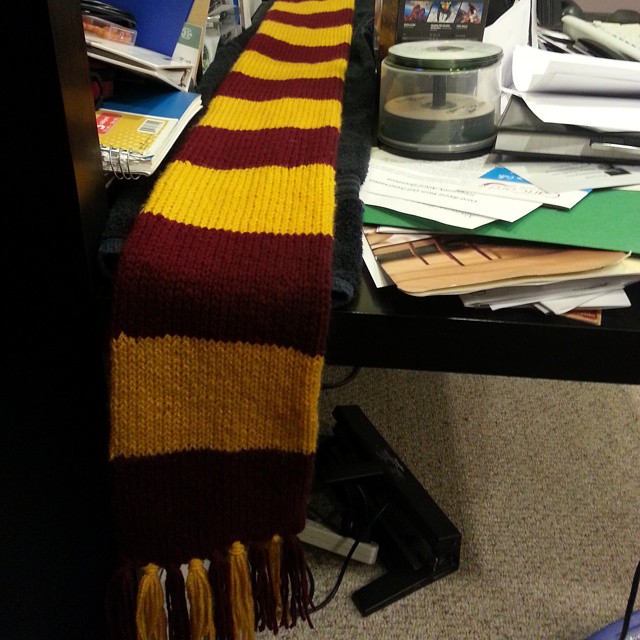 Mission Accomplished!
Testing a webmention to you dubiousdod. This should also test to see if my code is working correctly. By mentioning, you should get added to my whitelist.

As much as I would love to see more games embrace the idea of "all levels available from the start", I seriously doubt it will catch on for one major reason: Money.  The point of making a game in the game industry (at least to most of the decision makers at companies) has nothing to do with making something fun, its about making something profitable.  It is after all, an industry.

So how does keeping levels locked until you earn them equate to more money?   Well its simple.  The longer you play a game, the more money a game will make.  If you go out and buy a game on the day it is released, and it takes you lets say a month to play through all the levels.  Well at the end of that month you might say, "okay, I've beat this game, it was fun, but I have other games I want to play now."  And so you trade that game back in to the store for a small fraction of what you paid for it.  Now that the store has a used copy available, the first person who comes to buy that game may see the used copy and buy that one instead.  What portion of the sale of the used copy goes to the game studio?  Absolutely nothing.   The game company only makes money on that first sale.  The more people buy new games, the more money the company makes.   So, the longer you have that game in your home and are not putting it back out for sale to someone else, the more people have to buy new games.

The studios don't see everything unlocked at the outset as a huge benefit, rather they see it as a way to far lower turn-around time on games.   This value is different from "replayability".  Its not about how much you play the game, just that you don't re-sell it.  So the "best" game is one that has you putting the game aside and picking it back up every once in a while so it will take you as long as possible to play, while still maintaining a high recommendation to others so they will also purchase the game.   This seems like a bad thing when you view it through the lens of "I want to do all the things", but it has led to a number of positives in games as well.  Deeper side tracks, hunts for rare items, tons of secrets to find.  These all increase replayability and the nagging feeling that there is something else to find in the game.  All the more chance of people gripping those copies tight.

I would agree that the current trend of people getting advantages on multiplayer games really hurts the games, but again its about money.  Many games now say "pay extra and you can get those too".  But that gets in to micro-payments that is a whole other can of worms.

Now the other topic you pointed out is that there used to be cheat codes which are few and far between these days.  This is something that is very sad.   And I believe we have one game, or really, one man to thank for that change.  His name was Dr. Ian.

For those of you that remember the N64 game Goldeneye (if you don't you should go back and play it), it has a plethora of push-button codes out there for it.  What you don't often heard told is that these codes were NEVER intended to be released.   I'm willing to guess that many games had secret codes that were there only for the game designers and were never revealed outside of the dev team.  Some time after Goldeneye was released, someone at the studio leaked a single push-button code to the public which unlocked a number of other characters.  I am willing to bet this was more of a 'release' than a 'leak'.  I'm sure the developers at Rare wanted this code out there.  But they didn't plan on one thing, Dr. Ian.

Dr. Ian was a game hacker who saw the code and was intrigued.  I don't know what hardware he was using at the time, but he had a set up to extract the raw HEX code of the game as well as watch the live values while the game was being played.  I'm sure he was the type to create those game-genie codes back in the day.  He saw that with each combination of button presses, the game registered some value for it.  So he entered the 10-step code to unlock the extra characters and saw what the string of hex values was.  He then searched the whole game cartridge for that same value and it only showed up in 3 or 4 spots.  He checked the values before and after each of those, and what he found was there were other codes, all he had to do was translate them back from hex to the original button combos.  He found EVERY debug code all at once.  How do I know all this?  It wasn't long after that that Perfect Dark (the somewhat heir to Goldeneye) was released and of course debates raged as to if these codes existed in Perfect Dark as well.  Dr. Ian appeared in the forums to give his account of it all and explain that, without that first code, it would be far too hard to find any similar such codes in the new game.  In fact, the code of Perfect Dark was still in development when he released the codes he found.  In all likelihood the developers at Rare took any codes out of the release version.  It seemed like after that, push-button codes were a rare occurrence.  Games opted for the "play long enough to unlock things" method instead.

Now I don't mean to say that all game developers are about only money, or game designers won't do cheat codes any more.  Far from it.  But many of the top quality games are made by companies who have some say in the games.  I suspect unless there is a change in the industry as a whole or the profit model of games, the new cheat code is cold hard cash.

So many things I can't talk about yet and so very busy, I have just been too quiet lately.
I think I have all these incorrect link issues worked out. Lets test... 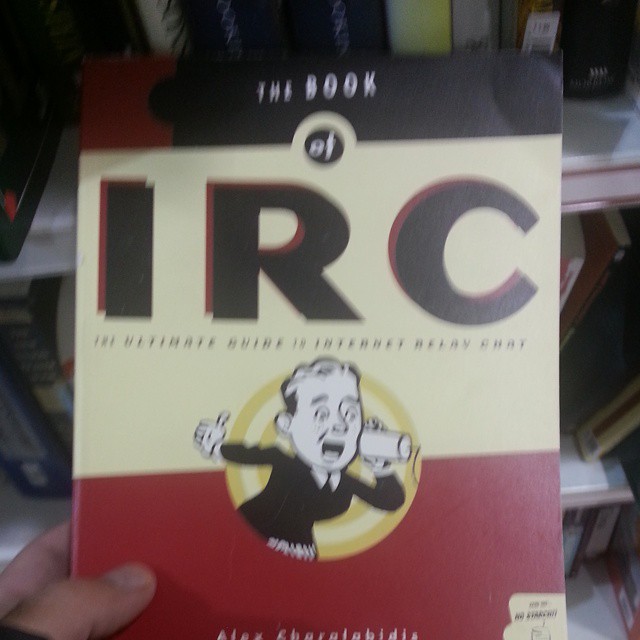