not completely done. but ben.thatmustbe.me/live?category=indieweb for live blogging version
#indieweb testing out adding a live blogging option to my mp endpoint
#indieweb testing out adding a live blogging option to my mp endpoint
What indieweb app did I post this with? check the footer!
The beauty of the micropub protocol is that you can now pick your own posting interface from any number of them. Aaron has certainly done a great job with Quill.
By the end of today my indieweb site will be sending person-tags. Theoretically I can receive them already, but in not doing anything with them yet. That's next. Hooray for train ride coding.
Wtih the number of issues with syndicating my #indieweb posts to twitter, I wonder if I should even bother syndicating there at all anymore.
Hey #indieweb, the coming storm of webmention Spam may not be far away. Those of us that have input fields to send send webmentions manually may already be getting them. Look at the mentions on http://aaronparecki.com/articles/2015/01/22/1/why-not-json
I wonder if there is a better way to break up the parts of brid.gy. It might make more sense to have brid.gy backfeed separate from brid.gy POSSE separate from brid.gy PESOS. Then it becomes an a-la cart solution. Someone maybe could handle all their own publishing but just notify brid.gy which posts to watch (after their syndication links have been added). In any case, I like to think that the speed issue will go away in the future. Once indieweb readers really start, that's when we would hopefully get those one-click like buttons etc.

Over the past few days I began work on my first mobile #indieweb app. Rather than dig in to the long and treacherous path that is native app development, I decided to go another route: Apache Cordova. It also goes by the more recognizable name, PhoneGap.

I have to say, the development is impressively simple. Everything is done in javascript, html, and css. This means all those wonderful libraries for web development like jQuery, you can import and make use of. In just a few days I have indieauth, and micropub working to be able to post to me own site. Between last night and this morning, I even got photo uploads working.

There are a number of things I want to get working, including audio file recording and posting. This will be a particularly difficult hurdle as the type of audio file recorded, seems to be different on every phone. iOS records to wav (seriously?), some android phones record to AMR (never heard of it until now) while others might record to some other asinine format.

Anyway, expect to see plenty of updates on my progress

Checkins are displaying. They just aren't pretty yet. #indieweb #janonegoal 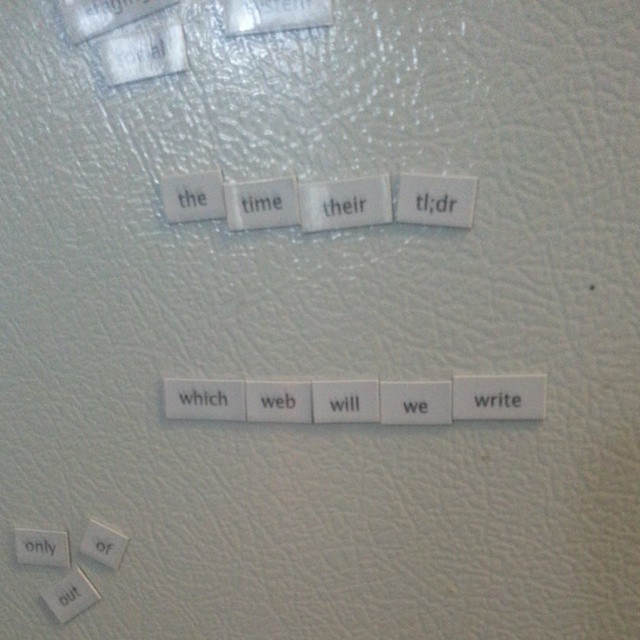 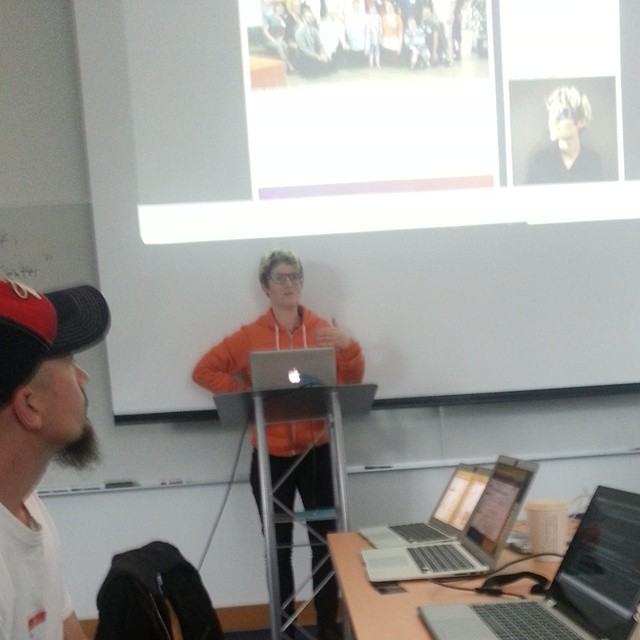 As of today, I have webmention working on my site. What does webmention mean? Well start by checking out IndieWebCamp. Its basically a system for people to like and comment on my posts by simply making posts on their site and sending me some notice of it.

I have a lot of work ahead of me still. I want to be able to send out these types of posts, and I don't even really have any admin interface for my site. I am typing this right now straight in to the database. Yes, I'm just that cool.

Actually, I just noticed regular mentions aren't noted anywhere. I shall have to fix that.