hmmm, seems my micropub endpoint still sends an rsvp value even if its not set... fixed on the server, but still an issue. test syndication to twitter too.
hmmm, seems to still be a few kinks to work out in the system
I keep staying up too late to work on code. Need to stop that.
That said, it is pretty easy to build on your own for android.
Ahh. The reason I didn't add that is that it will not work on PhoneGap Build. Not a core library.
Cordova is pretty simple. I can work on it with you too or would love a pull request.
It was really written as more of a proof of concept and figured others can hopefully contribute to it.
@dave_menninger I could, I just haven't really taken the time to build it to a point where I feel its stable enough for that yet.
Don't Repeat Yourself, Don't Repeat Yourself, Don't Repeat Yourself .... oops
Been working pretty heavily on Postly over the past few days. IndieWebCamp is great for inspiring you to build.
Cleared up a bunch of excess code, must have been at least 2000 lines of code. And no problems thus far.
Ikea are similar width to server racks! Just noticed the background in indiewebcat.com/notes/2015/03/22/1/ Wow. aaronparecki.com is a genius.
Having a nice light laptop that is pretty solid is certainly getting me to code more. Giant HP laptop did not do that for me.
OSX is a mouse heavy OS. Keyboard shortcuts feel like an afterthought. Things like maximize/minimize have no shortcut. Really wish it did.
So today I tried again and OSX decided that all its keyboard shortcuts will work again. What The Hell?
Apple bugging you to try safari? Its their new slogan: Think nuisance. Honestly this really angers me.
Another new frustration in OSX. Continual Pop-ups to "Try the new Safari". Sounds kinda like malware.
OSX developers forgot to test next/previous screen shortcuts. They don't work no matter what keys I set.
@jeffjarvis cc: @kevinmarks we would really need a location for an indiewebcamp NY. CUNY?
What a week! I'm so wiped out, but it still feels great what did get done. 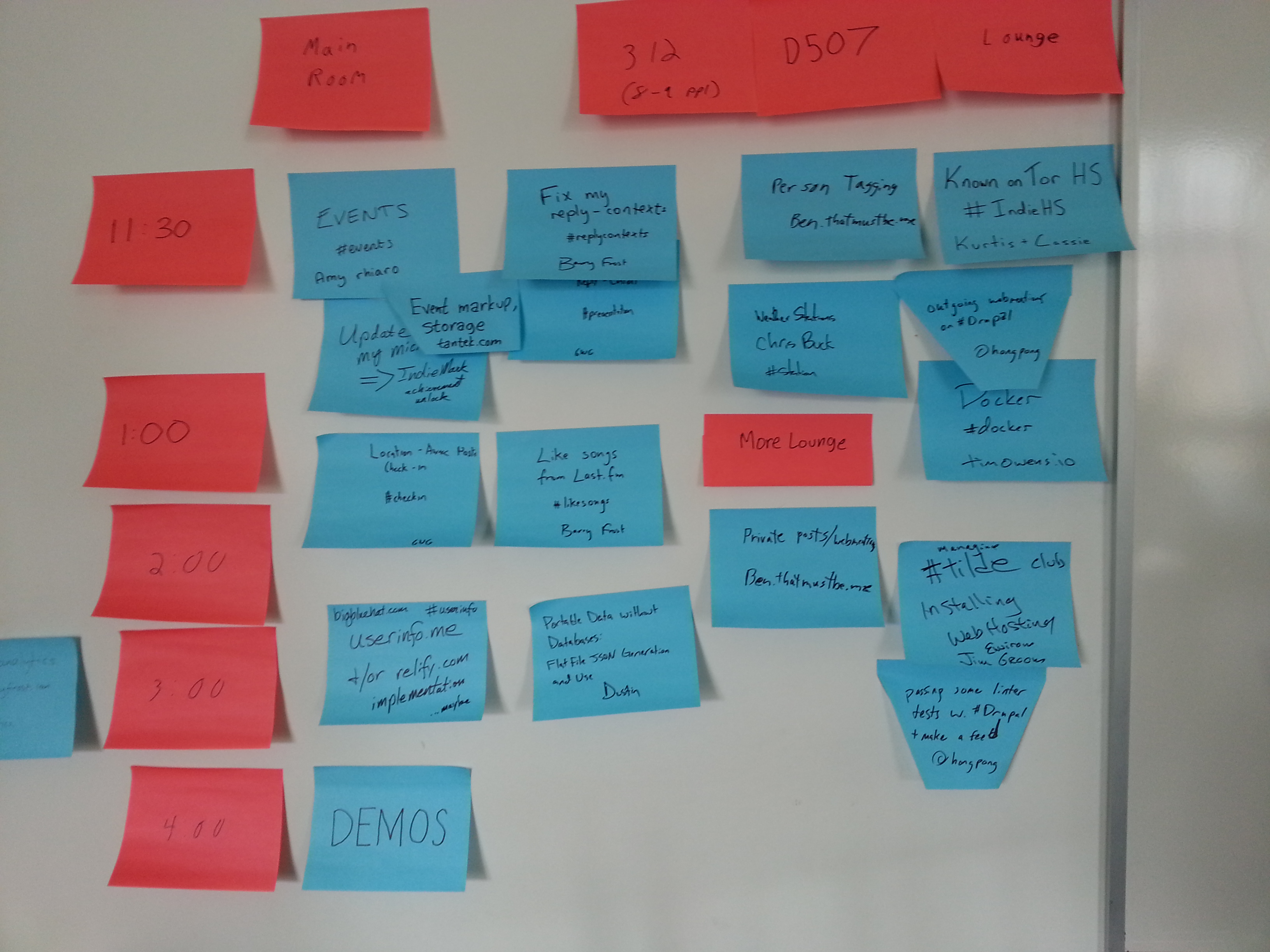 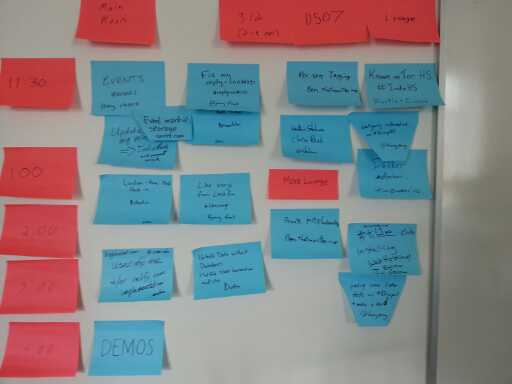 Made the train home from indiewebcamp with 4 minutes too spare. *phew* 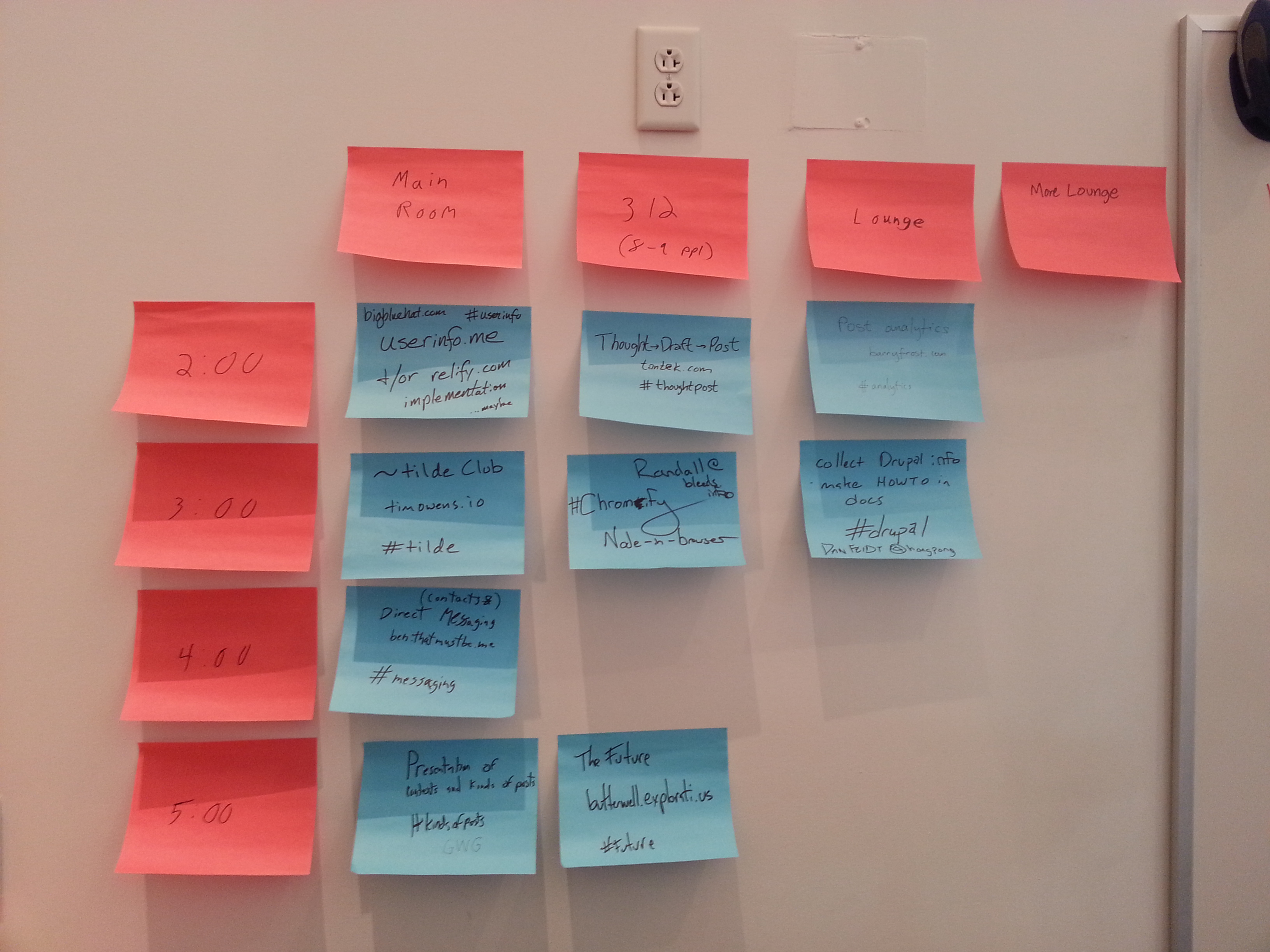 Indiewebcamp schedule grid
Hello from iwc
On my way to IndieWebCamp Camnridge. Just getting in to Boston now.
Competition breeds innovation applies to standards as well. Maybe one day we can all play together #indieweb #pumpio #jsonld
Tim Berners-Lee dropped in to the Social Working Group F2F meeting, so we got him in our group photo. https://www.w3.org/wiki/images/2/25/2015-03-18-w3c-f2f.jpg
Fully expecting some people to show up quite tired to f2f this morning. Running at 6:30 am. Good luck with that. 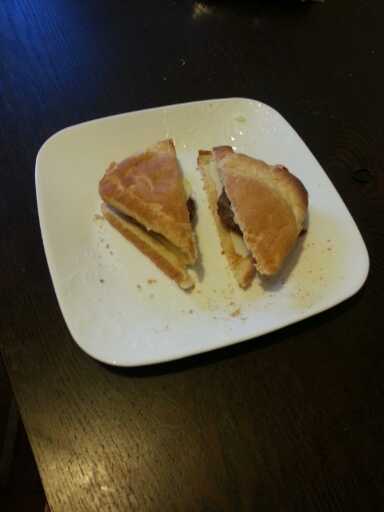 Can't start a proper day without my quail egg, sausage, and cheese sandwiches
When I hit the biohazard sign I was pretty sure I took a wrong turn. 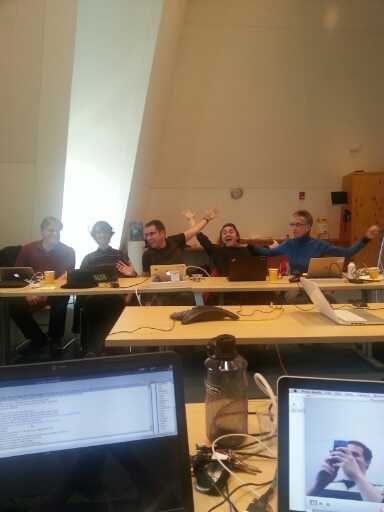 In meeting
This train is even more crowded than my usual one. I feel bad squishing people but my plantar fasciitis is coming back. Gah 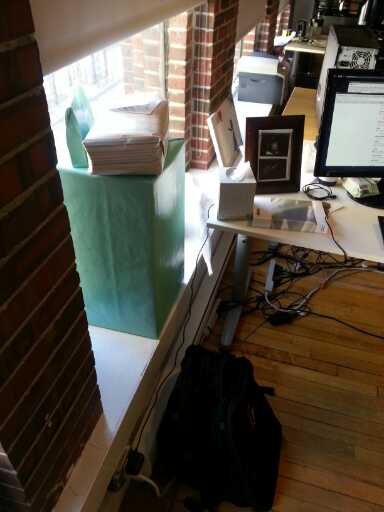 Soo I have gifts waiting at my desk 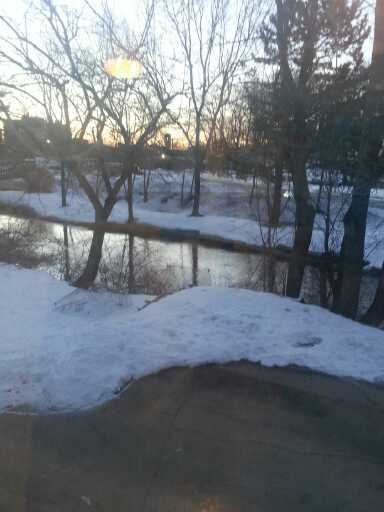 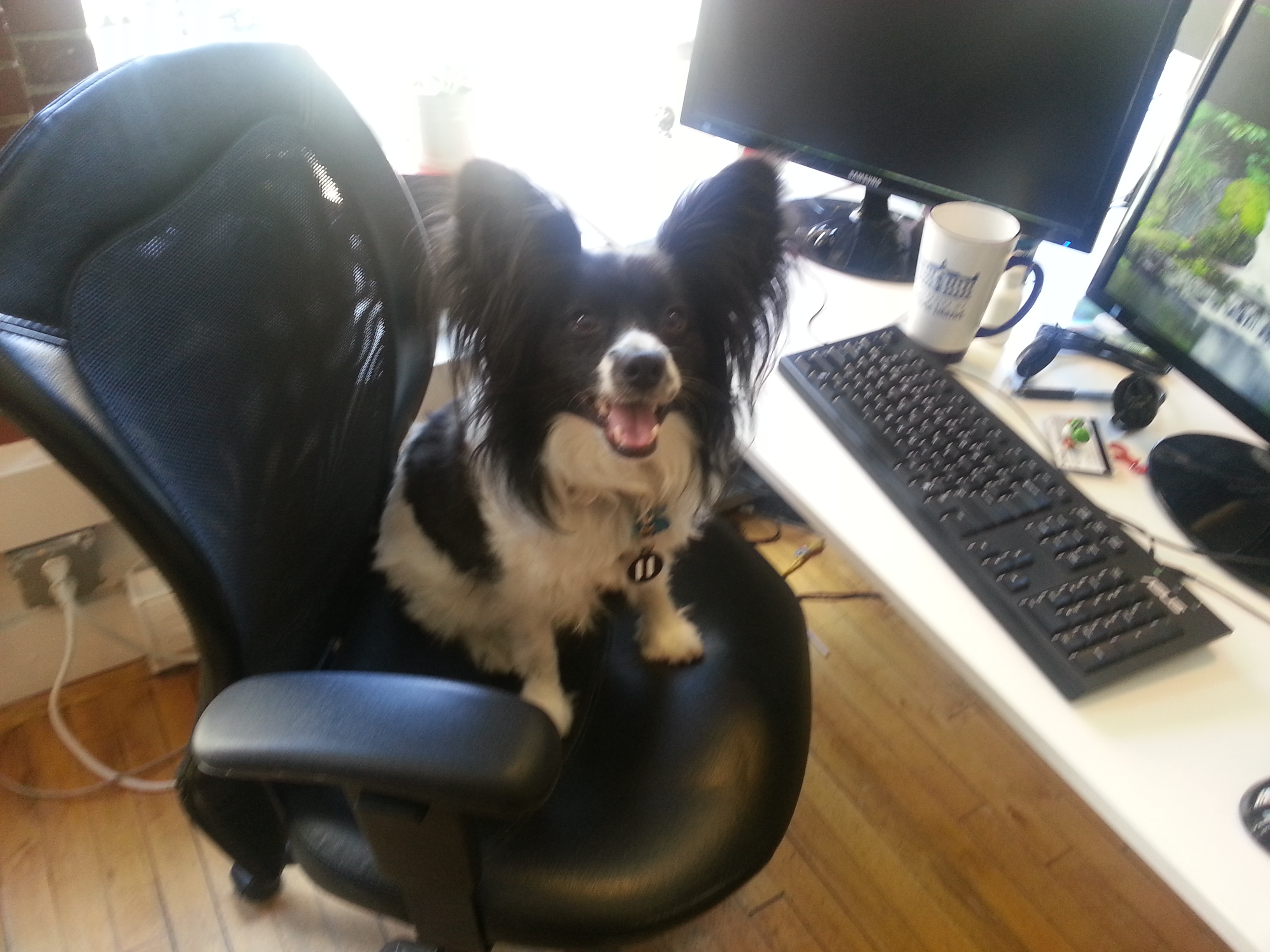 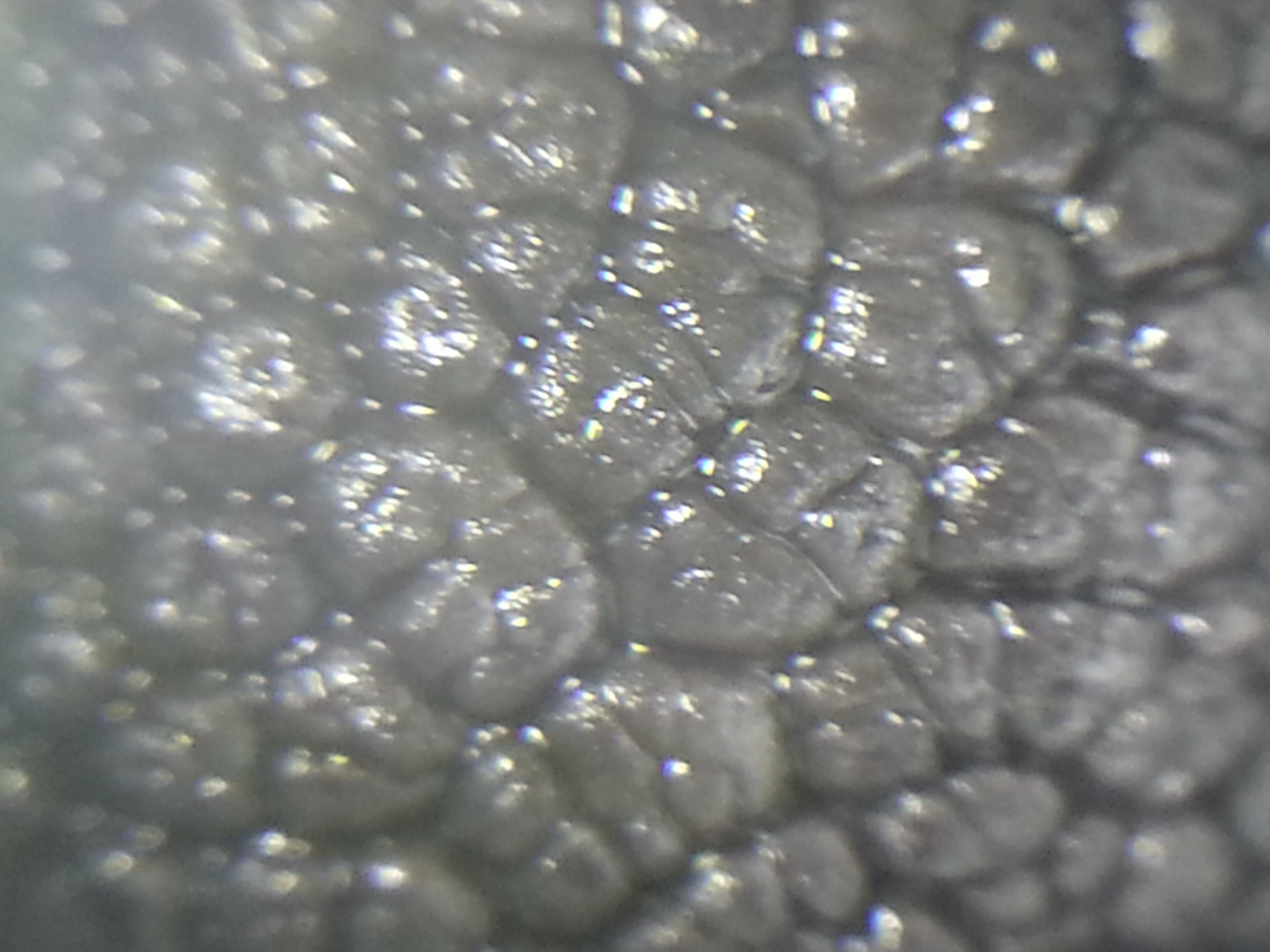 My dog's nose.
Purchased a cell phone microscope thing from radioshack clearance sale. Photographing so many random things super close up.
Event
Attending
I need to test my RSVPs :P
The faces people make when someone asks to take that last seat on the train... how dare people scrunch you in sir.
IndieWebCamp Cambridge is fast approaching. Feeling completely unprepared.
Video Test