@aaronpk Yeah, thats basically the only reason thing i use twitter for anymore. Thats why so many of my posts have #indieweb in them
Wtih the number of issues with syndicating my #indieweb posts to twitter, I wonder if I should even bother syndicating there at all anymore.
@aaronparecki.com you just need to move to Vouch only :P
Hey #indieweb, the coming storm of webmention Spam may not be far away. Those of us that have input fields to send send webmentions manually may already be getting them. Look at the mentions on http://aaronparecki.com/articles/2015/01/22/1/why-not-json
Wow! $1.99 a gallon for gas! I don't remember the last Time it was that low
Woohoo MobilePub feels pretty feature compete right now. I may still do a few other additions but it's looking good.
Test
Continuing testing. Interestingly the post number selection is based on UTC
And a second post
Testing out saving indieweb posts while offline!
I wonder if there is a better way to break up the parts of brid.gy. It might make more sense to have brid.gy backfeed separate from brid.gy POSSE separate from brid.gy PESOS. Then it becomes an a-la cart solution. Someone maybe could handle all their own publishing but just notify brid.gy which posts to watch (after their syndication links have been added). In any case, I like to think that the speed issue will go away in the future. Once indieweb readers really start, that's when we would hopefully get those one-click like buttons etc.
CSS Modal 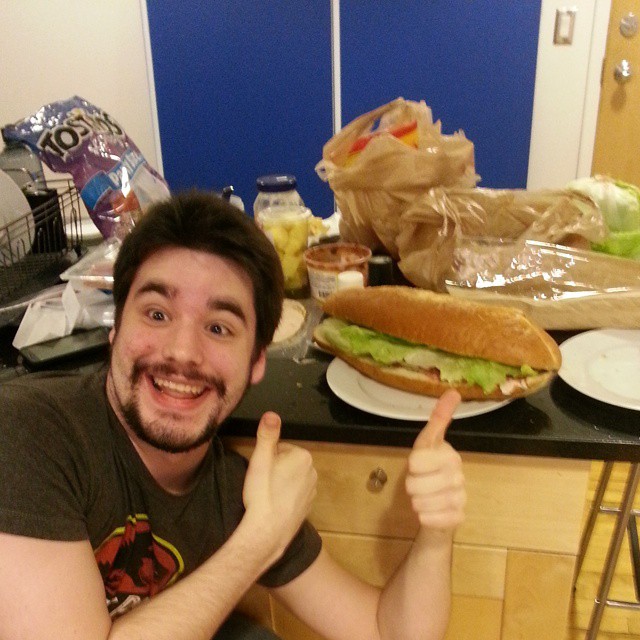 New Guster Album? YAY! skip... skip... skip... Or maybe not so yay.
New Guster Album? YAY!
Its an old-timey euphemism for getting paid.
The eagle flies at midnight
Thoroughly enjoying the new Meghan Trainor album. Thanks Google Music.
MobilePub Todo: - Get rid of alert() for something a bit prettier. - disable post button while data is sending. - store posts for later (would be so cool)
Why do things always break just as I'm finishing the day. I fix them quickly do I don't miss my train but if anything breaks I'm fixing it from my phone or from home. 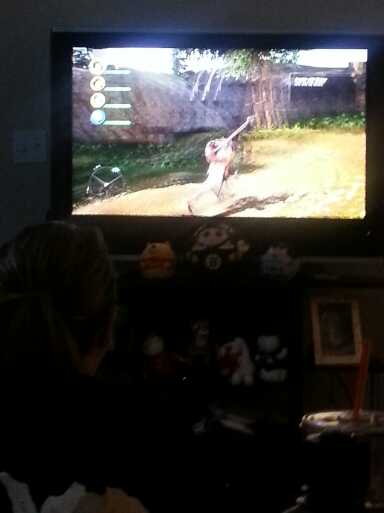 Watching someone else play an mmorpg.... laaaaaame 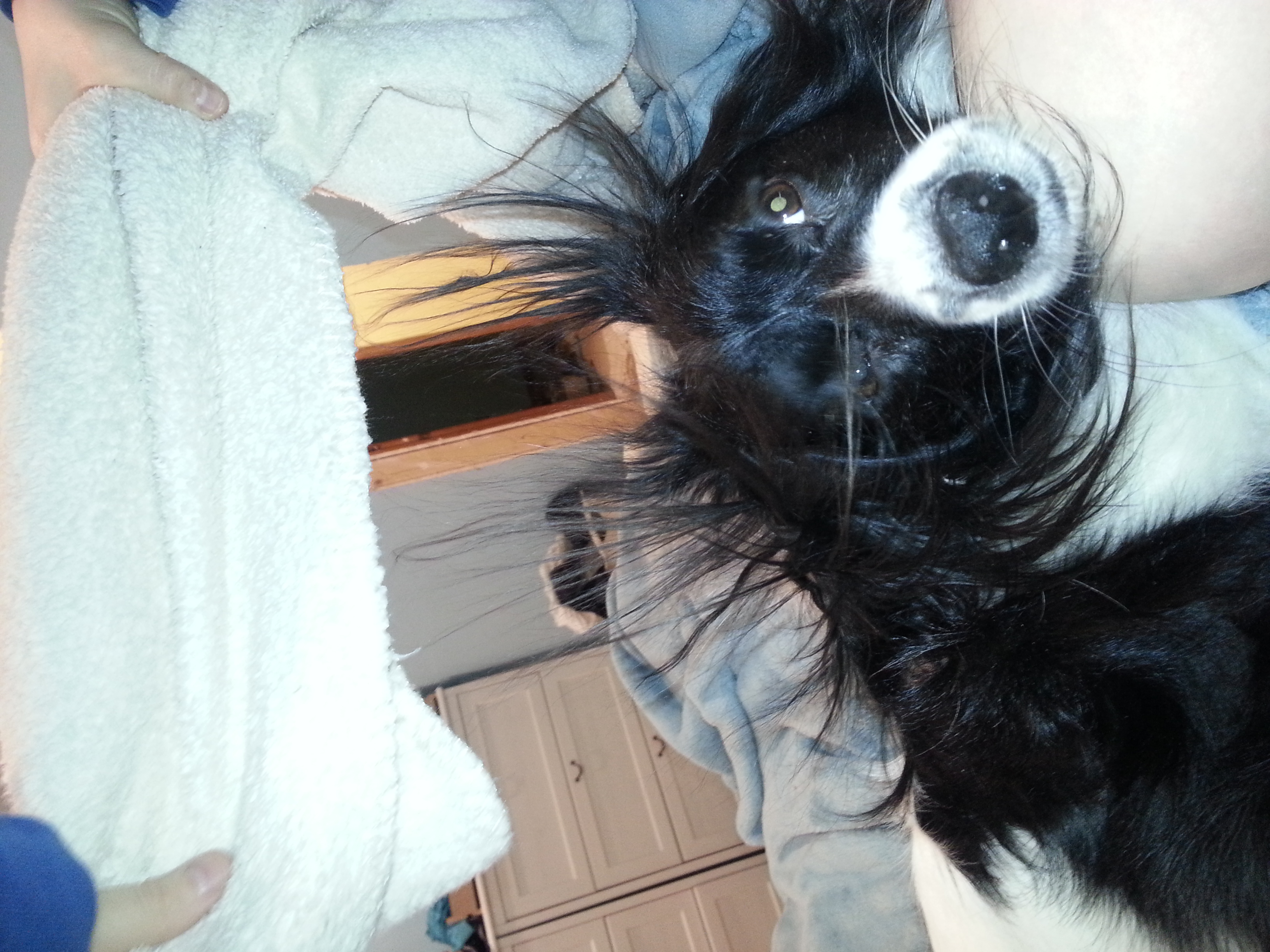 The dog was giving me some static
@nickdepetrillo need to make sure I have your latest address to send an invite. Same place wedding invite went?
New headboard installed. Excellent.
Already posting so much more thanks to MobilePub #indieweb
At Ikea with Alyssa_fennell
Checked In At Ikea

If anyone is interested in an invite to get a oneplus phone, Message me. I was going to buy one but I have other priorities. Hurry though, the invite code only lasts until tomorrow morning.
Weekend!
122. Long live the #indieweb.
Video Test
Audio Try this again
Lots of new features rolling out for MobilePub #indieweb 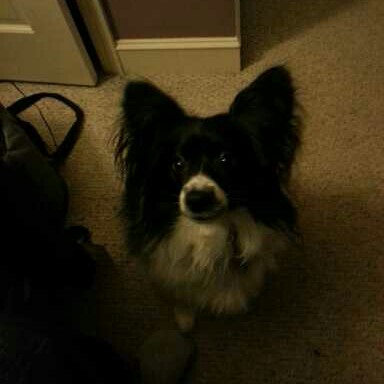 Pause the dog
Tomorrow looks to be a very very cold day... this is not going to be fun

Over the past few days I began work on my first mobile #indieweb app. Rather than dig in to the long and treacherous path that is native app development, I decided to go another route: Apache Cordova. It also goes by the more recognizable name, PhoneGap.

I have to say, the development is impressively simple. Everything is done in javascript, html, and css. This means all those wonderful libraries for web development like jQuery, you can import and make use of. In just a few days I have indieauth, and micropub working to be able to post to me own site. Between last night and this morning, I even got photo uploads working.

There are a number of things I want to get working, including audio file recording and posting. This will be a particularly difficult hurdle as the type of audio file recorded, seems to be different on every phone. iOS records to wav (seriously?), some android phones record to AMR (never heard of it until now) while others might record to some other asinine format.

Anyway, expect to see plenty of updates on my progress 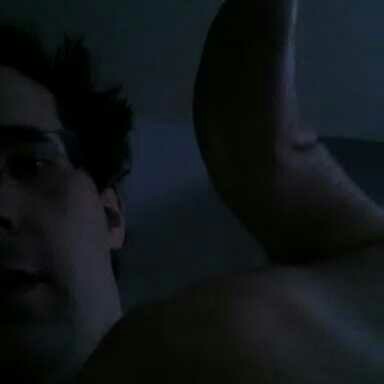 Let's see if this works
The problem of testing my app.. I have to keep posting things.
Lower the barriers to posting and you post more... I already am with a 3 dat old app
#indieweb mobile app now polling micropub for syndication targets. Web based micropub client now doing the same. Also my app now renamed MobilePub.
My micropub app has a long way to go, but its alive. Now able to publish to my own site, twitter, and facebook from one form that I can fill out while offline. Up next is photo uploading. Then maybe saving drafts and such. Offline detection woukd be cool too. Maybe builds for iOS and other platforms too. #indieweb #cordova
First test post from my android micropub app